The law office of mark jackson 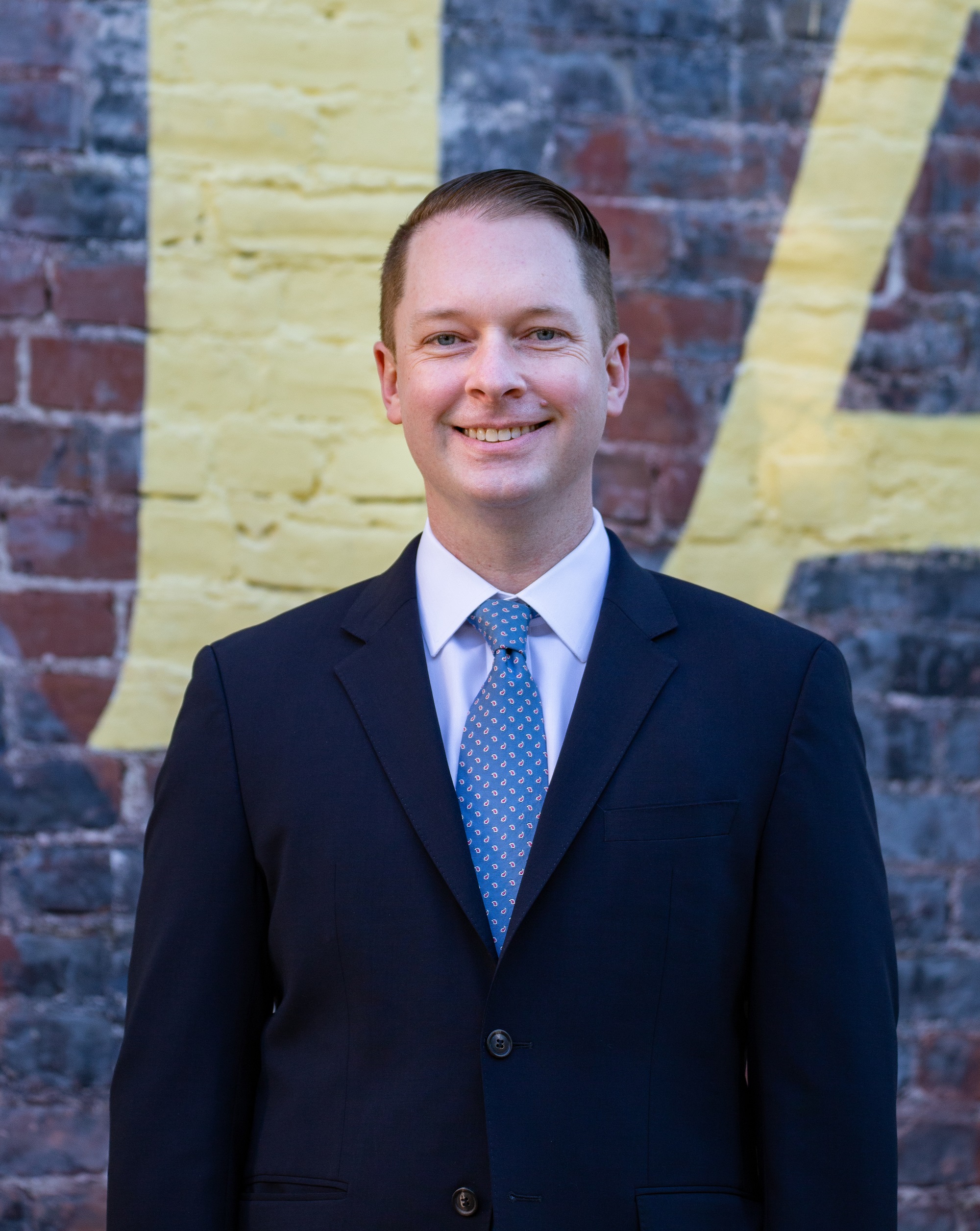 The Law Office of Mark Jackson is committed to providing clients with wise legal counsel that leads to effective results. For over 12 years, Mark Jackson has represented clients ranging from individuals to small businesses to Fortune 100 companies in a wide range of business and real estate transactions in Redlands, the Inland Empire, the greater Los Angeles area, and throughout California. He has also helped clients plan for the future by creating estate plans through wills, trusts, powers of attorneys, and health care directives, and other types of estate documents. Mark’s clients view him as a valued asset because of his expertise, advice, and advocacy.

His consistent and personalized approach to client service has earned him a reputation as a clear communicator, trusted advisor, and meticulous worker. As a business, estate planning, and real estate attorney, Mark Jackson has assisted clients in a variety of transactions and matters.

A number of educational experiences serve as the foundation of Mark’s knowledge and expertise as a lawyer. His education started at the University of Southern California in Los Angeles, California, where he was a Presidential Scholar. He received a Bachelor of Arts (B.A.) degree from USC in Political Science, graduating Magna Cum Laude with departmental honors in 2004. Mark continued his education at Vanderbilt University Law School in Nashville, Tennessee, earning a Doctor of Jurisprudence (J.D.) in 2010. Additionally, Mark attended Talbot School of Theology at Biola University in La Mirada, California, where he earned a Master of Divinity (M.Div.) with Highest Honors in 2020.

Before working as an attorney, Mark used his political science degree by working in the district office of State Assemblyman Bob Dutton in Rancho Cucamonga, California. He was also named a California Senate Fellow and worked in the state capitol office of State Senator Bill Morrow. Later, Mark worked as a business development analyst at Loma Linda University Medical Center. Overall, Mark’s experiences in various industries and educational settings have provided him with a wealth of knowledge and relationships that ultimately enable him to provide his clients with high-quality legal services.

If you are in need of legal assistance, Mark would be happy to talk with you. You can contact The Law Office of Mark Jackson by phone at 909-488-0990 or by email at mark@lawofficeofmarkjackson.com.